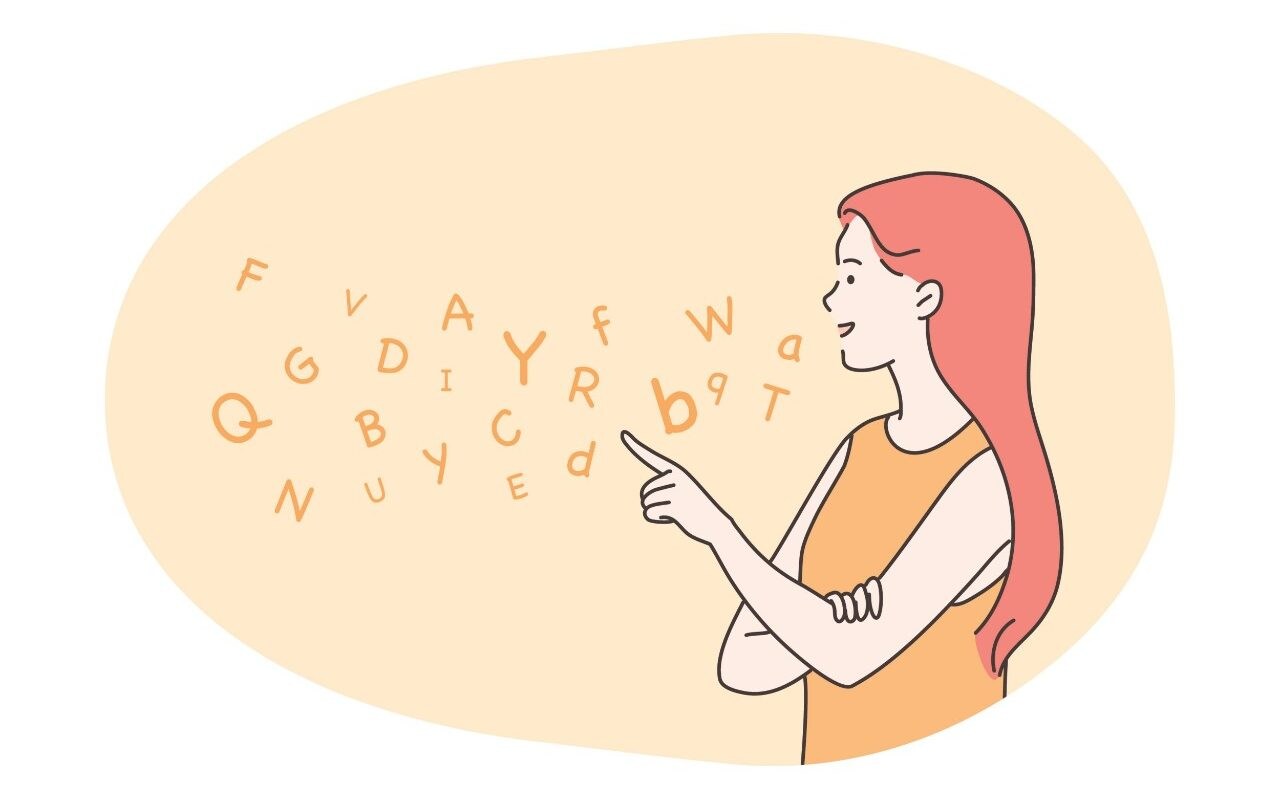 Why We All Must Resist the Awakening War on Written English

My first attempt at level A in English, in 1998, was excruciating. I came from a school in the United States where I was taught that my “voice” was the most important aspect of any writing. But my new English school had different ideas. I got an E, the worst grade possible, because the essay was of poor quality. It didn’t make sense, every idea or paragraph didn’t flow from it, and it lacked every trace of argument.

Embarrassed by failure, I embarked on writing better essays according to the new standards I found myself facing. Soon after, I raked the A’s and decided to study English at university, where I was also regularly graded for all kinds of offenses. Again, having bad grades stung me, but being told to reinforce my ideas (in a constructive way) with those bad grades has always helped me improve and learn.

Students today can no longer take for granted the apparent luxury of being assessed harshly and fairly, and with it, the potential for learning, improvement and excellence. This is because, with its genius for turning good things into bad and real things wrong, awakened ideology has decided that even the basic standards of consistency and correctness themselves are evidence of a vision. of the white, masculine, Eurocentric (and therefore bad) world. At a number of universities in Britain, good spelling, proper grammar, and a robust essay structure – not to mention concepts like fact, truth, and argument – are now all suspect. Continuing under the sway of these devious non-ideas now risks turning us into a nation of woolly-headed illiterates.

There is hope for a U-turn. Last week, the Office for Students announced the launch of a review of the “inclusive” assessment policies developed by some UK universities in the name of “diversity”. At the University of Hull, a grading policy has been designed to fight against the “North European, white, male and elite mode of expression” that the university equates to an expectation of “technical competence” in English. The University of Worcester, meanwhile, says it is unfair to note spelling, punctuation and grammar, preferring to focus on ideas. What the university seems to be lacking is that while ideas are of course important, even they require the parcel of appropriate language.

The sad thing is that in this race to the bottom no one is winning, except – in a pinch – university administrators who can use their policies as proof of commitment to the cause.

There are many serious and morally wrong things in awakened ideology, even in its most insignificant manifestations; removing photos of the queen, for example, or renaming buildings whose titles appear to have an empire or slave trade connection. But of all its evil offspring, the social justice movement’s commitment to the desecration of standards – of the very idea of ​​merit itself – might be the most evil.

As usual, the American framework, and in particular American higher education, provides the most blunt warning about the direction this kind of thinking can take. A friend who teaches at a university in New York sent me internal documents. It is a criminal justice institution, focused on law enforcement. Since the police are seen as the reservoir of American racism, the teaching of the university revolves around the concept of ubiquitous “white supremacy” to a terrifying degree.

A series of recommendations released earlier this year called for a radical overhaul of teaching and curricula. At the forefront of guidance was the link, established with confidence and impunity, between the whiteness and unfair evaluation of minority students, who professors say have their own ‘ways of knowing’ no matter what. that means. The guidelines are expected to be implemented in the fall.

“Educating for justice means breaking down barriers to fairness that stand between our students and their success, and it can mean breaking down our own prejudices, white privileges and assumptions to include experiences and ways of knowing that don’t match. not the way we were taught, ”she intoned in the distorted way of people accustomed to replacing simple truths with ducks about“ assumptions ”and“ privileges ”.

The document is full of cadences that would not be out of place in Stalin’s Russia. Thus, in a section titled “Central Elements of the Antiracist Curriculum”, the authors assert that “established” ideas fall short of “experience”, gloating that they “allow experiential knowledge to destabilize established scholarship ”and that“ our students know things that can go against what we teach, and it can be productive from an anti-racist point of view ”.

The slippery imprecision (“may”, “may”) and the potential for abuse of these ideas is evident. After all, who will dare to argue that someone’s experience is “anti-racist productive”, or even wonder what it is?

We have to make sure that these ideas never gain the same supremacy in Britain. Because by rejecting norms and objective criticism, their supporters want identity politics to triumph over the challenge of learning. But by rejecting the whole concept of merit as further proof of racism, they seem to want to put as high a barrier as possible in the way of minorities and people from less privileged backgrounds. We need to make sure that, unlike America, we don’t fall into a quagmire of intellectual dishonesty where awakened nonsense, rather than real quality and potential, is king.