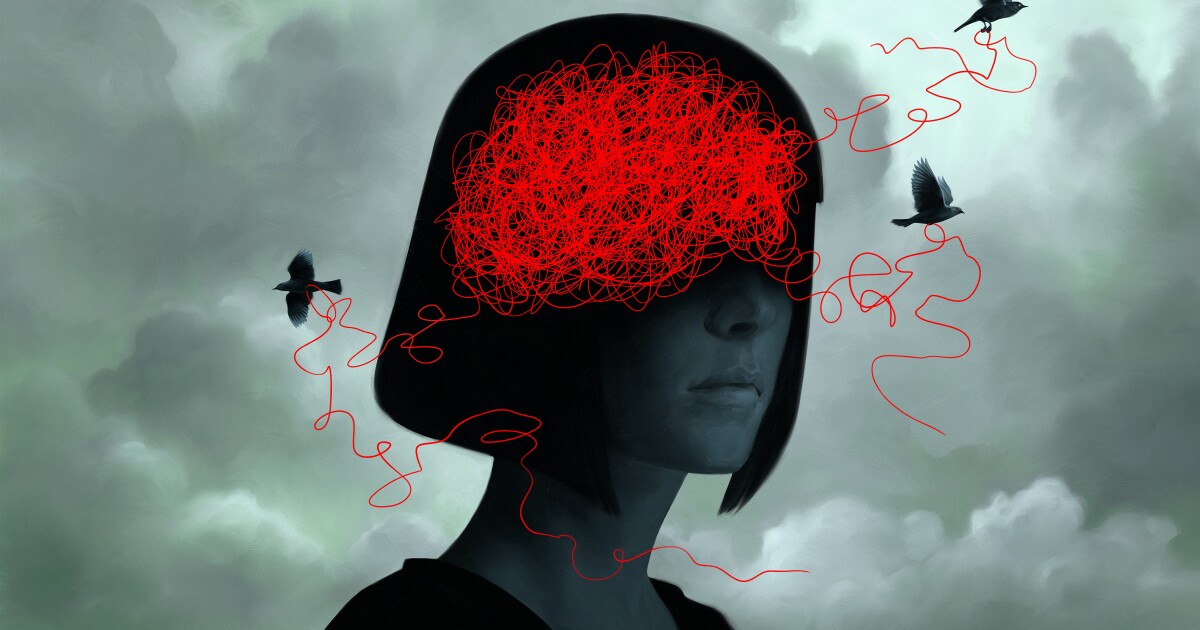 Earlier this month, The Chronicle published Tom Bartlett’s “The Dredging”, an investigation into the strange and sad story of Mackenzie Fierceton’s battle with the University of Pennsylvania. The story revolves around a dispute between Fierceton and the university over the veracity of her college application essay, in which she describes a deeply troubled childhood plagued by severe abuse from her mother (including a beating so severe that it resulted in a long hospital stay) and time spent in foster care. Fierceton’s life story, as well as her self-identification as a “first generation” student, came under scrutiny by the university when an anonymous email alleged that Fierceton was not who she claimed to be.

The details are almost black intricacy. Fierceton spent time in foster care and she was hospitalized after a confrontation with her mother, although the court was unable to determine whether her mother had harmed her. She was not of the “first generation”; his mother, in fact, is a radiologist. But its supporters say, perhaps correctly, that the university went too far in its investigation and punishment. Fierceton’s exaggerations, if that’s what they are, had real consequences – a Rhodes scholarship was withdrawn and his receipt of a master’s degree from Penn remains in limbo. What exactly happened here?

I spoke with Bartlett about what this story means. Here is part of that conversation.

There’s so much going on in this story, and some of the key facts remain compellingly unresolved – what really happened between Fierceton and his mother, and why she was hospitalized for so long. But I think the story resonated with our readers for reasons related to something else: it has the quality of an allegory or a fable about the kinds of self-disclosure that teenagers are asked to perform. in the admissions process to elite colleges.

If you listen to admissions officers, they’ll tell you, “You don’t have to sell your pain. They will say that they are not necessarily looking for these trauma stories.

At the same time, the competition to enter these elite schools is extremely tough. These are students with outsized test scores, with GPAs of 4.0, and they seek opportunities to stand out – and this is one of the ways they feel empowered to do so. There is a pressure to stand out and, rightly or wrongly, some students feel that emphasizing the many obstacles they have overcome is a way to get a head start.

Let’s be clear, I’m not saying that’s what Mackenzie Fierceton was doing in this case. But it’s a real dynamic.

“Writing about personal trauma,” you write, “in your college application is common enough that there are guides on how to do it.” I remembered a test on Review directed by Matt Feeney a short time ago, in which he compared the elite college admissions process, particularly the dissertation part, to the kind of institutionalized soul-training done by things like the Catholic Confession – mechanisms designed to extract and produce the deep interiority of a subject. In his opinion, it is both true and truly strange that college admissions professionals are now such an institution – not the professors themselves who might be involved in soul-shaping during the educational process, but the admissions officers at the time of application, or even the guidance counselor at fancy high schools.

It makes me wonder if, as some institutions move away from standardized testing, they potentially put even more emphasis on self-testing. In the Penn Undergraduate Application, the essay prompt asks you to describe a transformational event in your life. They could asked a different type of question. If what they’re looking for is just a writing sample, they might ask about something more general and less in-depth.

One could say that it is an invitation to confess. Not that there’s necessarily anything wrong with that, but it raises broader questions in the culture beyond college admissions: what’s acceptable for a personal essay in this about how the facts are framed and what context is left out? Are the rules the same as those of journalism? What genre does this kind of writing belong to?

These prompts are meant to elicit a certain type of response, and it’s no surprise to me that a student can focus on the trauma.

One of the most surprising things I learned from your article is that the “first generation student” can be defined, in places like Penn, as the first in his family to “pursue a higher education in a elite institution.

Penn would point out that this quote is from a student-run campus organization. The other quote we include in it, about how college students can be called first-generation if they “have a strained or limited relationship with the person(s) in your family who hold a bachelor’s degree,” is actually from Penn First Plus, the university’s official organization for first-generation and low-income students. It is probably worth considering whether it makes sense to broaden the definition of the first generation in this way. Maybe they need to find another descriptor or another category. At the same time, if that’s the definition offered on the university’s website, it probably shouldn’t surprise anyone that some students adopt this term, even though their parents actually went to college.