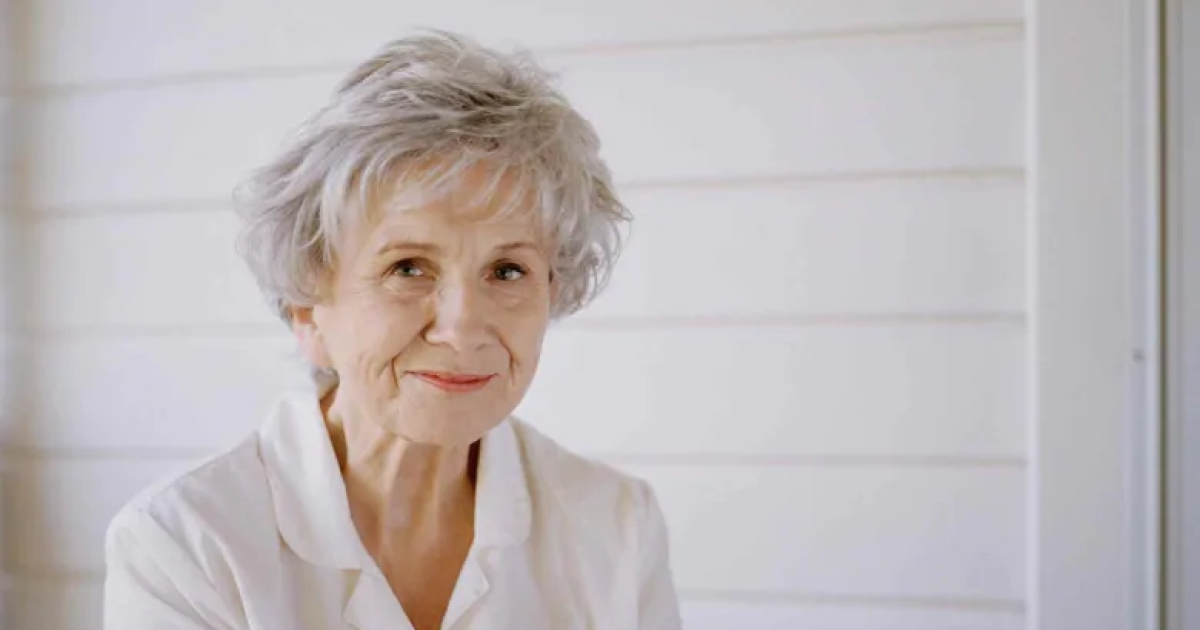 The Lonely Voice: “The Children Stay” by Alice Munro

“The children stay. It’s a curious title. This is a statement made by a husband to his wife who left a family resort cottage for a hotel in town to meet a lover who followed her there.

Perhaps because she is far from her home port and in this temporary space with her husband, her children and her in-laws, Pauline is already disconnected from her role and her routines as a wife and mother and already caught by the attention of another man who represents something. we don’t understand first on the surface of things.

Interpersonal relationships are complicated in the family unit. Pauline has been true to her roles for years and tries to imagine going through the gestures of a lifetime with this other man. In a move that defies reason and perhaps even credibility, she leaves her husband and children during the family vacation.

When he learns of her departure, her husband Brian declares: “The children stay”. And that’s the most brutal revenge he can take on her for her infidelity. She is insensitive to the threat.

There follows for the mother the thought of a “sharp pain” the narrator tells us, but did Pauline stay with Jeffrey or even did she really want to make her life with him or was he just an excuse to leave? an unsatisfying life she refused to endure?

What she was looking for seemed like a vast possibility to explore for the rest of her life. She convinces herself that she will deal with this “sharp pain”, this predictable and tortured cloud of grief that will follow her, but it will be easier somehow because she can “go on and on. get used to it until it’s just the past she’s crying about and not every possible present.

In his essay “Surviving the Lives We Have”, Peter Orner discusses a short novel by André Dubus, The voices of the moon. The opening line of this work is “Divorce made it.” Larry and Richie are the sons of divorced parents. Richie, writes Orner, “understands that we, whether we are fathers or mothers or not, will always cause harm to our own families. All the faith and love in the world cannot stop us. He tells us that two years before the story begins, the boys’ mother Joan “committed what many would consider an even more unforgivable sin against conventional morality.” She abandoned her husband and ten-year-old son. She sees Richie regularly, but the pain never goes away. She says, “We don’t have to live good lives. We just have to understand and survive the ones we have.

When the protagonist of “The Children Stay” first meets Jeffrey, the man Pauline will be having an affair with, he doesn’t really care about her. But he looks at her directly, “sassy” and “with research” when Pauline’s husband Brian points out that she could be a talented actress in her production of Euridice apart from her lack of self-confidence. Now Jeffrey sets his gaze on Pauline, someone he doesn’t think is particularly handsome but finds irresistible.

In his essay “A Palm-of-the-Hand Story”, Peter Orner points to another literary work, the novel Snow country by Yasunari Kawabata where a man looks into a woman’s eyes — well, the reflection of the woman’s eye on the window as she sits across from him on a train. It is the opening of their cursed union, like that of “The Children Stay” where there is “nothing romantic at a distance”, even if it can be “sexually charged”.

What the protagonist seems to be looking for is what Ornner describes as “the ecstasy of a beginning”.

This might be the same kind of energy Pauline looks for when leaving her family, although she’s not sure for sure whether looking straight ahead will save her from what is behind her.

OPINION: Why a diverse NASCAR matters to this Jewish writer