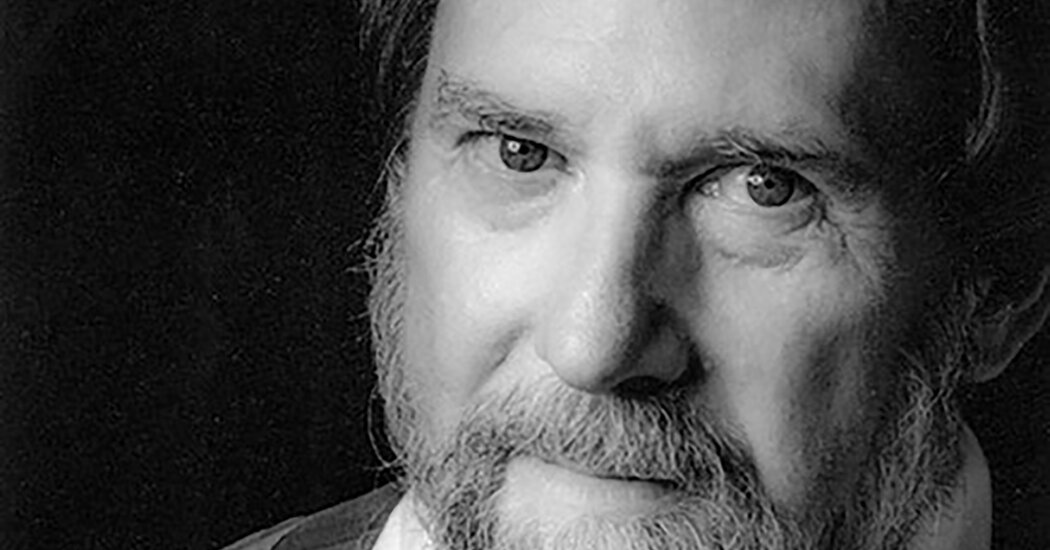 Stephen Dunn, poet who celebrated the ordinary, dies at 82

At a meeting of that 23-1 Hofstra team in 2000, Mr. Dunn, who had continued to play basketball for years after his college debut, read his poem “Losing Steps”, which ends as follows:

you walk towards a schoolyard
where children play all over the field,
telling you
the value of experience, a worn out
basketball under your arm,
your legs hang from your waist
like lazy people lost in a country
known for its cheetahs and sunsets.

After playing for the Billies, Mr. Dunn made his debut in advertising. But at the age of 26, he abandons it and leaves for Spain to try to write a novel; he did, he said, but he threw it away. Returning to the United States, he enrolled in the Creative Writing Program at Syracuse University at age 29, an outlier among young classmates.

“All of the 22-year-olds in the Syracuse Creative Writing Program were further along in their reading than I was,” he wrote in his article for the Pulitzer site. â€œMy advantage was that talking about poems and poetry was very new to me. I had an amateurish wonder.

He graduated from there in 1970 and began to take poetry writing seriously. He began teaching at Stockton in 1974 and remained there for about 30 years, even after the Pulitzer brought him offerings from more renowned institutions.

â€œI felt lucky to live in a place and teach in a school that was becoming, lucky not to live in Paris or Manhattan,â€ he told The Press of Atlantic City in 2011 .

“Stockton and South Jersey,” he added, “have proven to be very good for me and my job.”

Mr. Dunn married Lois Kelly in 1964; they divorced in 2001. After marrying writer Barbara Hurd in 2002, he moved to Frostburg. Besides Mrs. Hurd and his daughter Susanne, from his first marriage, he is survived by another daughter of this marriage, Andrea Dunn; one daughter-in-law, Tara Perry; one stepson, Adam Wilson; two grandchildren; and four step-grandchildren.

Mr. Dunn turned 60 in 1999, on the cusp of a new century. He wrote a poem to mark the occasion, “Sixty”, which was included in his award-winning Pulitzer collection. It ends like this:

The millennium,
my dear, is sure to disappoint us.
I think I’ll keep describing things
to make sure they really took place.

Political leaders must ‘let go’ of bad-behaved men with impunity

Why Election Day Scares Me – The GW Hatchet