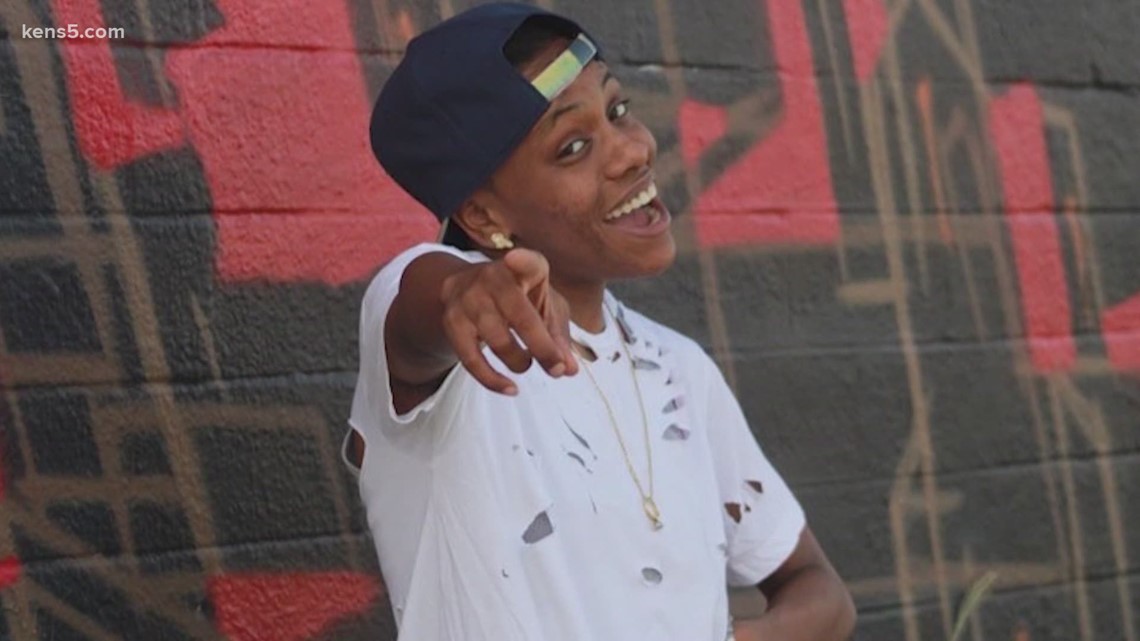 Grace Seward was killed in an ambush-style attack in 2018, but no arrests have been made in connection with her death. His family created a foundation in his honor.

SAN ANTONIO – With every stroke of the golf ball, a tribute to the life of Grace Seward.

“She was a little dynamo. She was bold,” said her father, Butch Seward.

Her brother, Christopher Seward, said her sister was a light in the lives of many and was dedicated to those she loved.

“She didn’t have any friends. She had family,” Christopher said.

In 2018, police said Seward and a friend were at a club when an argument broke out between them and two other people. Seward and his friend left the club, but when they got home a car pulled up. It was then that police said two people got out of the car and started shooting. Both women were shot in the chest and taken to hospital. Seward failed to do so.

Three years later, no arrests have been made.

RELATED: Parents Still Hopes Their Daughter’s Killer Will Be Brought To Justice

“It’s sad sometimes, but she’s always there because she’s everywhere I look, and that just gives me kind of happiness,” Christopher said.

On Sunday, the foundation hosted its first event – a golf tournament to benefit the Victims of Crime and Crime Stoppers Unit. Profits will also go to the Grace Seward Reward Fund.

“Bringing this foundation back to life is taking back a piece of Grace,” said Butch.

With no new information on Grace’s case, her family is still seeking justice.

“I expect to be sitting in the courtroom and staring them in the face one day,” Butch said.

But while waiting for answers, they continue to celebrate Grace’s life, as well as her legacy.

“She saw the excitement and everything, and she was thirsty for life, and I would let her down if I – if I did it any different,” Butch said.

Crime Stoppers is offering up to $ 5,000 to anyone with information that could lead to an arrest in this murder.

If you know anything, call San Antonio Crime Stoppers at (210) 224-STOP, or tip online. You can remain anonymous.

Awesome to hike, terrible with money