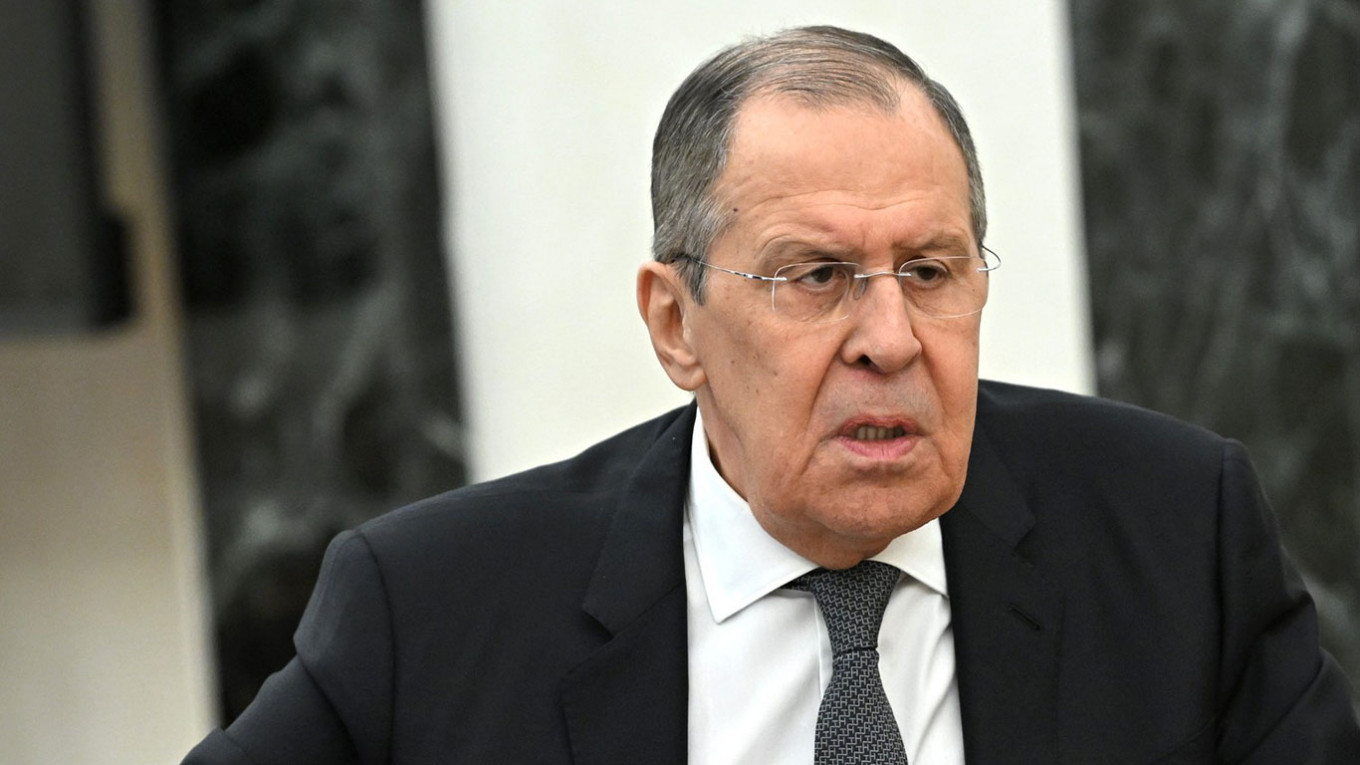 The two-day visit to India follows Lavrov’s stopover in China, where he spoke of the beginning of what he called “a multipolar, just and democratic world order”.

Lavrov’s presence in New Delhi highlights Russia’s high-level efforts to woo India and prevent its diplomatic isolation amid the ongoing war in Ukraine.

“We appreciate that India is taking this situation in full, not just unilaterally,” Lavrov said at a news conference ahead of talks with his Indian counterpart Subrahmanyam Jaishankar.

Like China, India has refused to criticize Russia’s invasion of Ukraine, with Indian delegations to the United Nations abstaining in recent votes to condemn Russia.

Although Indo-Russian diplomatic relations have been close since the end of the Cold War, experts believe that India is seeking discounts on key Russian exports, including oil and gas.

“Russia desperately needs not only liquidity, but also long-term predictability of revenues from Russian commodity trading,” said analyst Dionis Cenusa of the Center for Eastern European Studies. at the Moscow Times.

“The trip to India is a combination of finding new markets and demonstrating that the country is not internationally isolated,” he added.

Western financial sanctions have reportedly made it difficult for India to pay Russia for its imports, including arms, oil, rough diamonds and fertilizer.

The two nations appear close to agreeing on a ruble-ruble mechanism to circumvent Western sanctions that have cut Russia off from global payment systems, according to media reports. State-owned development bank VEB and the Reserve Bank of India (RBI) have ‘likely finalized’ an alternative transaction system that will facilitate India’s continued purchases of Russian arms and energy, The Economic Times reported Thusday.

India remains dependent on Moscow for up to 85% of its weapons, including some of its most technical and expensive equipment like submarines, SU-30 fighter jets and T-tanks. 90.

“We will be ready to supply India with any goods that India wants to buy,” Lavrov said on Friday. “And I have no doubt that a way will be found to circumvent the artificial obstacles created by the West’s illegal unilateral sanctions.”

While China and India may be keen to strike economic deals, their willingness to show political support for the Kremlin is less clear. Ideas for a new “world order” pushed by Russian officials are likely to be met with apprehension in New Delhi and Beijing, where there is a keen awareness of the risk of a Western backlash.

“As far as any so-called ‘democratic new world order’ goes – I’m not sure such messages will resonate much in India,” said Anit Mukherjee, Indian foreign policy expert at the S. Rajaratnam School. of International Studies.

Western countries have stepped up their engagement with India in recent days, apparently urging the country to refuse to provide Russia with an economic lifeline.

Moving towards a languid sense of modernity, pt. I – The East Bowdoin