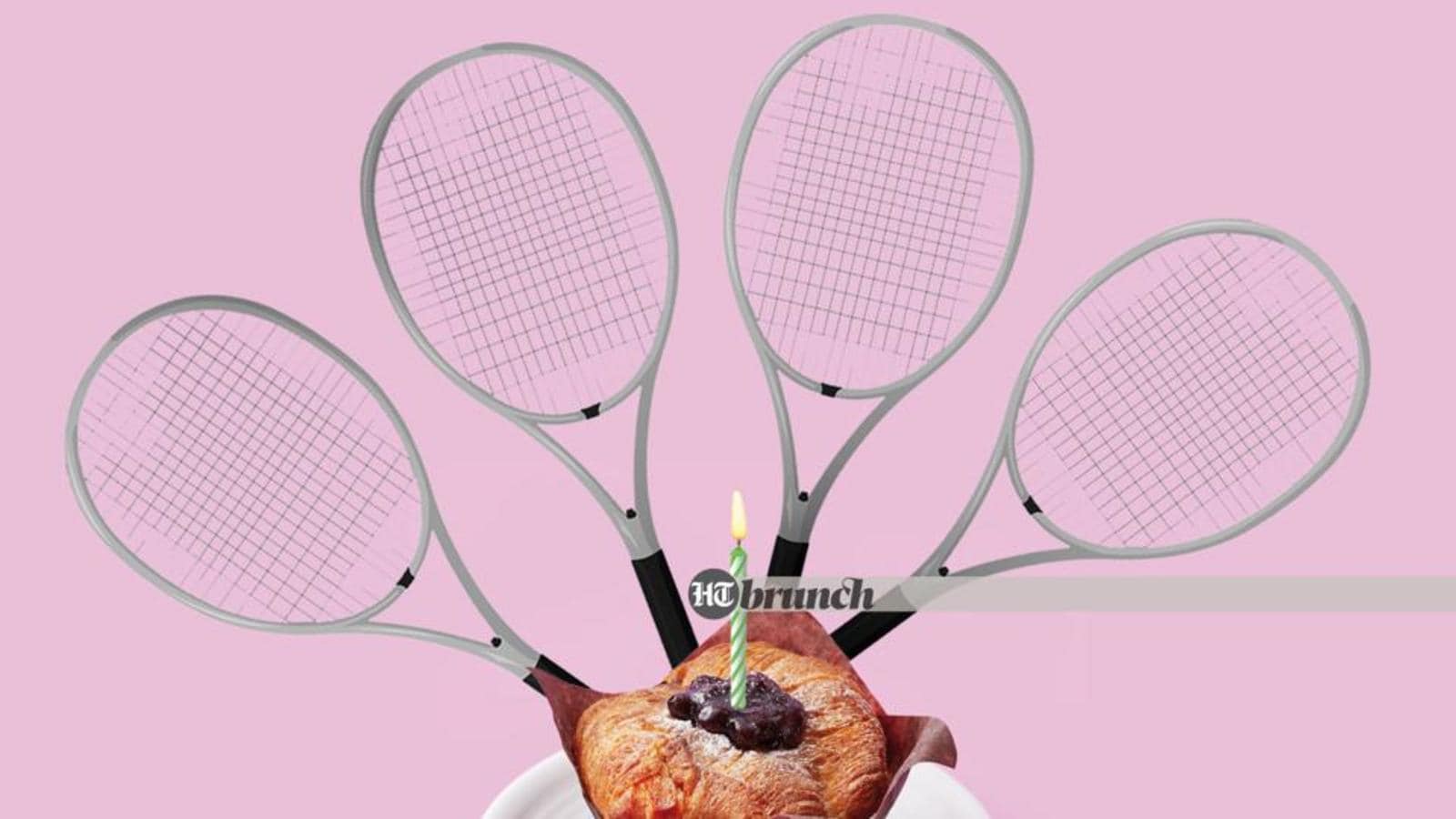 Day 2 of 2022. We crawled out of our hangovers, found homes for all our leftovers, and renewed our vows to be model citizens in the event of a pandemic. The past year has been troubling, and I have my foot on the pedal, but not without a last look at the highlights of the year.

There was some stress about Messi leaving Barcelona (personal note: try to develop sympathy for football clubs’ financial difficulties) and Ronaldo’s sensational move to Manchester United. Most recently Lewis Hamilton lost F1 to a certain Mr Verstappen, with an equal number of manly men on my social media feed defending and criticizing the Briton. New Zealander Ajaz Patel, who spent the first years of his life in Mumbai, won all 10 wickets in one round at Wankhede. Poetic. But what got me the most was seeing 18-year-old British tennis star Emma Raducanu beaming with joy after winning the US Open final. After the victory, she joined the audience as they sang out loud to Neil Diamond’s Sweet Caroline. Sweet indeed.

Danish artist Jens Haaning set a gloriously dubious precedent. The Kunsten Museum of Modern Art gave him $ 84,000 in the hopes that he would submit two original works of art; what he presented to the museum, instead, were two blank canvases cheekily titled “Take the Money and Run”. Back home, I was blown away by “Caput Mortuum”, Varunika Saraf’s solo show at Chemould Prescott Road. In its fantastic and frightening world, the state and its cogs are a constant threat to man and ecology. The dangers lurk in idyllic forests stretching over lightly woven fabrics; national maps are edged with red oxide, suggesting incurable wounds; the embroidery tells frightening stories of resistance and oppression. And for the voyeuristic thrill, there were those perfectly staged candid shots of Katrina-Vicky’s wedding, while Ranveer Singh & co. wrapped up another eventful year with the Kabir Khan film 83.

The past year has left a delicious trail of breadcrumbs. The flesh of the pao A1 Bakery on Hill Road, Bandra. The endless possibilities offered by the hollow center of a Goan poi. The flakes of a croissant from the artisan bakery in Suchali, eaten one morning from the Sunder nursery in Delhi, while the AQI is simply poisonous and not life threatening. Cruffins from Mag St. Cafe in Colaba, whose vanilla cream filling takes you back to childhood, but with much higher production values. Terribly expensive loaves of sourdough bread from two pastries. And after all that, the humble sliced ​​bread from Boutique Kirana, toasted with tavaa and topped with salted butter, overly sweet jam and melted cheese. It smacks of rebellion.

When I feel the earth slipping under my feet, I read science-based books. The one who marked me in 2021 was When we stop understanding the world by Benjamin Labatut, a firecracker from a non-fiction novel (translated from Spanish by Adrian Nathan West), a genre started by Truman Capote with In cold blood. It’s a breathtaking tale of scientists often driven mad by their momentous and destructive inventions and discoveries, culminating around the two world wars. In particular, the great division in the physics community caused by quantum theory, with its refusal to obey the laws of general relativity, is exemplified with such urgency and intensity. Praise indeed from a flaky arts major.

We have all reacted in our own way to the second consecutive year of pandemic dystopia. I found myself becoming a frenzied experience seeker, eager to cling to any freedoms that could be enjoyed between the waves. It was a privilege to be alongside the farmers of Tikri Border before the second wave struck, a lesson in courage, dignity and generosity. After the second wave, I looked through a telescope on a cold Kumaon evening to see the red spot of Jupiter, the rings of Saturn and a multitude of constellations that have very little interest in the sordid events on the planet. blue. And as the year ended with the announcement of a third wave, I drowned my foreboding in a glass of excellent guava-infused gin, Perry Road Peru (Limited Edition), entering the spirit. of the Beatles via Peter Jackson’s documentary series Get Back. I wish you all good health, interesting thoughts and forgiving friends for the New Year. Here is a nicer world !.