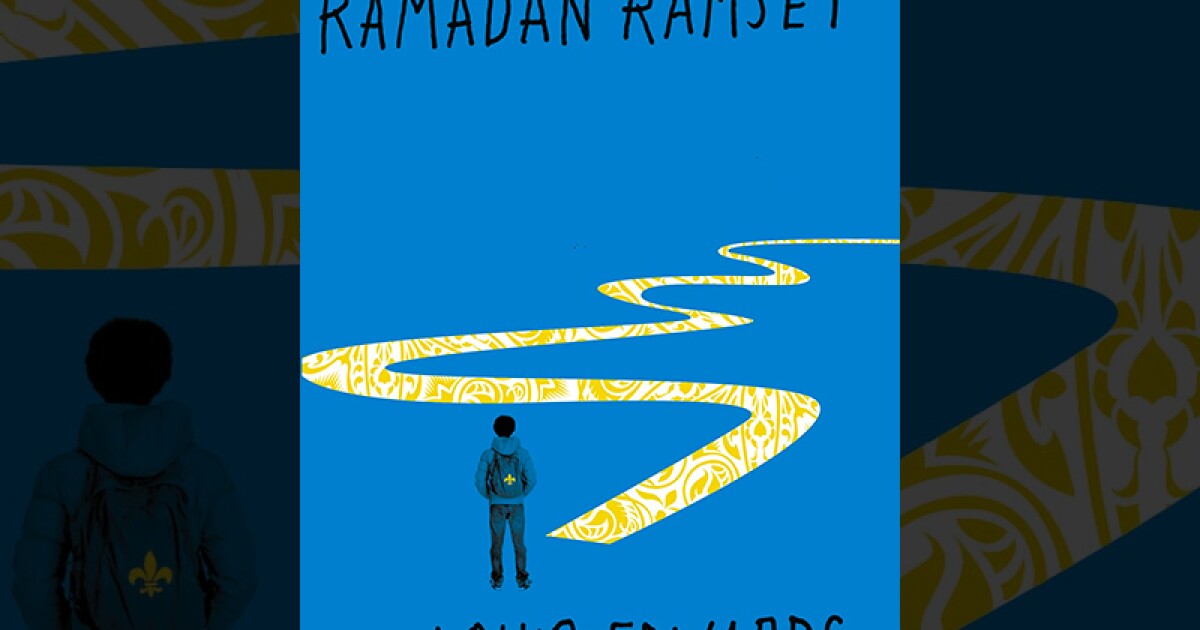 Susan Larson talks to writer Louis Edwards about the inspiration for her fourth novel “Ramadan Ramsey”, her first in 20 years.

Here in New Orleans:
Kudos to Blue Cypress Books for moving from 8126 Oak St. to a new two story location just across the street at 8123 Oak St. There will be a grand opening on Saturday August 7th with a book signing at 2 pm with Jim Gabour, whose most recent book is “Meow, Monsieur: The French Felines of New Orleans”.

Members of the Monday Night Writing Group will read their work at the Last Library’s Poetry Buffet on Saturday, August 7 at 2 p.m. via zoom.

And to come: The Jefferson Parish Library Comic Con, a mini comic convention that focuses on superheroes and comic book culture for kids and teens, takes place from 10 a.m. to 1 p.m. on Saturday August 14, at the East Bank Regional Library, 4747 W Napoléon, Métairie. Costumes and cosplay are encouraged. The event will include the following: How to Draw Workshops with Mike Artell and Samantha Hallenus, Superhero Training Academy for Kids, Crafts, Photo Booth, Scavenger Hunt, Face Paintings and Trivia. Everything is free and registration is not compulsory. See jplibrary.net for more information.

In Baton Rouge:
The Louisiana Center for the Book at the State Library of Louisiana announced last week that author and Louisiana native Fatima Shaik has been selected as the recipient of the 22nd Annual Louisiana Writer’s Award. This prestigious award recognizes outstanding contributions to the literary and intellectual life of Louisiana illustrated by the work of a contemporary writer. Shaik’s books include his recent narrative fiction Economy Hall: The Hidden History of a Free Black Brotherhood (The Historic New Orleans Collection), a meticulously researched work on a largely forgotten aspect of Louisiana history, two short stories, The Mayor of New Orleans: Just Talking Jazz and what went missing and what was found; two picture books for children, The Jazz of Our Street and On Mardi Gras Day; and the young adult novel Melitte, all set in Louisiana. The Louisiana Center for the Book will present the Louisiana Writer Award to Shaik at the opening ceremony of the Louisiana Book Festival on Saturday, October 30, in Baton Rouge.

When I felt out of place as an immigrant, family and writing helped me connect