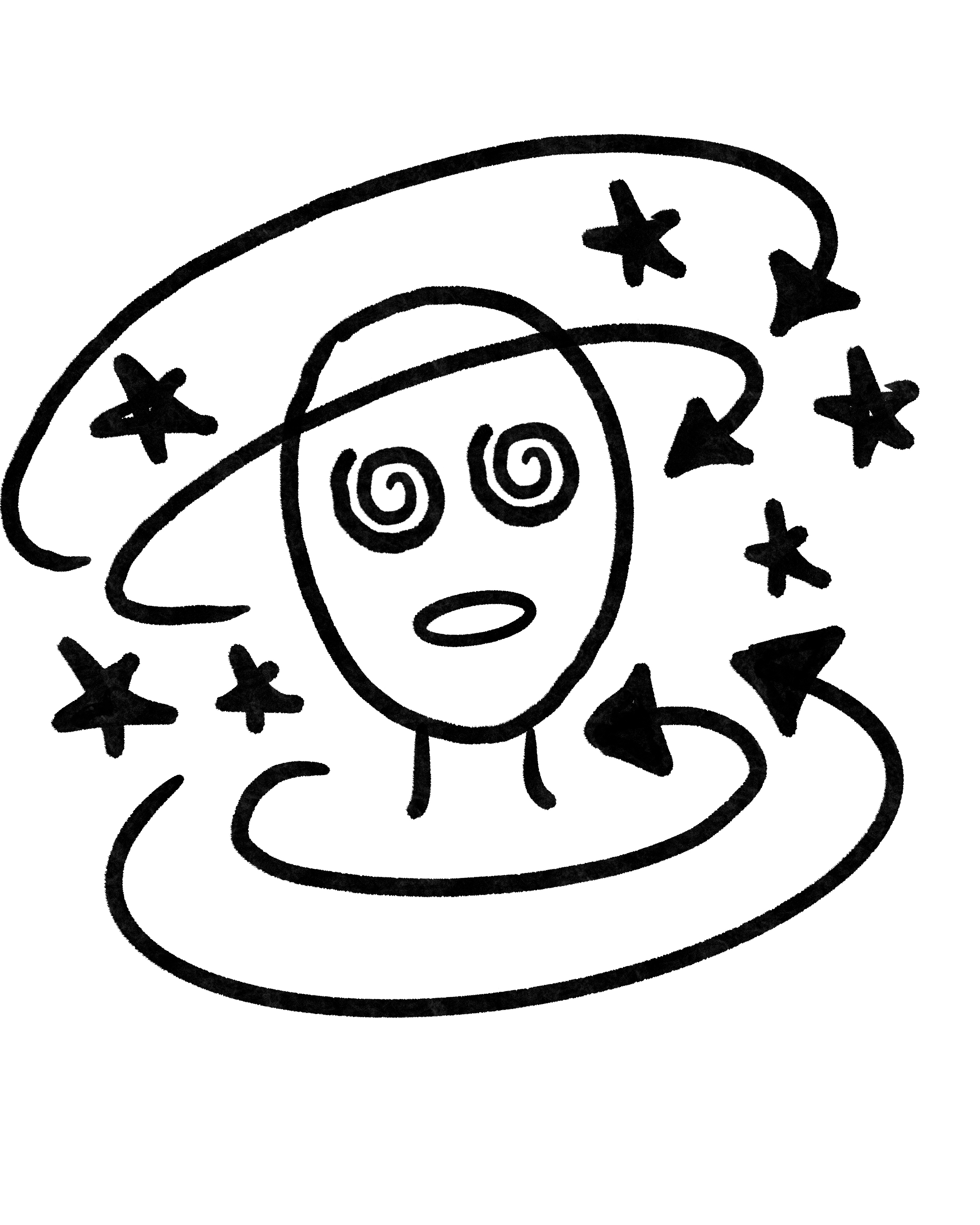 Moving towards a languid sense of modernity, pt. I – The East Bowdoin

The theory of social acceleration, coined by the German sociologist Hartmut Rosa in his essay “Capitalism as a Spiral of Dynamization”, offers a possible explanation for an inherent flaw in capitalism. “Even if [capitalism] goes well,” she argued, “it leads to a limitless escalating game that throws even the winners into misery as it devotes all their energies to this one telos – the struggle to maintain competitiveness.” The implications of capitalism in its accelerated contemporary state are felt throughout late modern society in the ‘misery’ felt in all sectors of society as the complications of an unhealthy system.

Sometimes I have this obligatory feeling that something has to be done. It’s like I woke up from a nightmare and had to frantically fumble for the switch to take over my own agency. Part of that is probably my anxiety, but another part may be this accelerated feeling that the world is still moving beyond me and I need to do something fast.

Sometimes this feeling manifests as an inner voice that cries out, “Take to the streets, demand the world!” At the same time, “taking to the streets” is seen as naïve and immature political action that falls below the refined repertoire of acceptable political action studied by well-educated government majors. Part of this feeling is a youthful desire for revolution, but another part is what Rosa calls the contradictions between the autonomy promised by capitalism and the material realities of an exhausted and docile society.

It’s as if the speed itself isn’t evenly distributed.

Social acceleration explains an effect of late modernity where it becomes difficult to imagine oneself in a history of agitators, endowed with a set of timeless values, always already born of an overwhelming spirit capable of equaling the languor of n any attached structure.

Social Acceleration works in this double oppression where when it comes to productivity, we always have to be on call, willing and able to produce to the sound of a phone. Yet the organization must be structured methodically and with the timid anticipation that one day the right time will come one way or another, even if it never seems to happen.

As a scholar of religion, it is easy to see a similarity between the day when all the contradictions of capitalist turmoil and unequal development will seemingly come crashing down. This fuels the messianic promise that one day the meek will inherit the Earth. The world seems to be structured so that such a day always comes, never comes to pass, lest everything fall apart.

Conversely, taking the example of Mark Fisher, we can ask ourselves why it is easier to imagine the end of the world than the end of capitalism.

This is not to say that it is impossible to imagine what the failure of capitalism means; I have witnessed his failures every day as I see my parents on the brink of collapse after doing hard, undervalued work. Rather, Fisher points out how the socio-economic structure of late-stage capitalism runs on the fumes of a system with a momentum that pushes its corpse well past its expiration date.

In this sense, we are reluctant and ill-prepared for when it all comes crashing down.

Society under advanced capitalism, with its insatiable desire to compete, let us outgrow the ideals and lifestyles of our parents – something Rosa calls intragenerational change, or social change that occurred within one’s own lifetime. The product of this detachment from the web of values ​​and ideals, from the trajectories of our early models of authority, is a universal sense of social acceleration and its implications for what it feels to be ‘late-modern’.

Social acceleration concerns as much the feeling of being in modernity as the material signs of technological progress. That’s why in her essay, Rosa talks about notions of the good life and how societies construct ideals about how one should achieve a “fulfilling existence.”

This is where I argue that the experience of migrants – the feeling of leaving one’s home and actively building a new one and the need to create new systems of ideals that must survive for generations to come: getting a good education, finding a good job, providing for one’s family – is the same struggle that the modern subject feels in the daze of everyday life in advanced capitalism.

This is where I will turn for my next articles, where I hope to consolidate the experience of the migrant worker and a broader sense of social acceleration, connected by the social processes of meaning-making that signal a possible solution to the stupidity of society. acceleration and society of late capitalism.

Want to know how to act? Ask a second grader | News