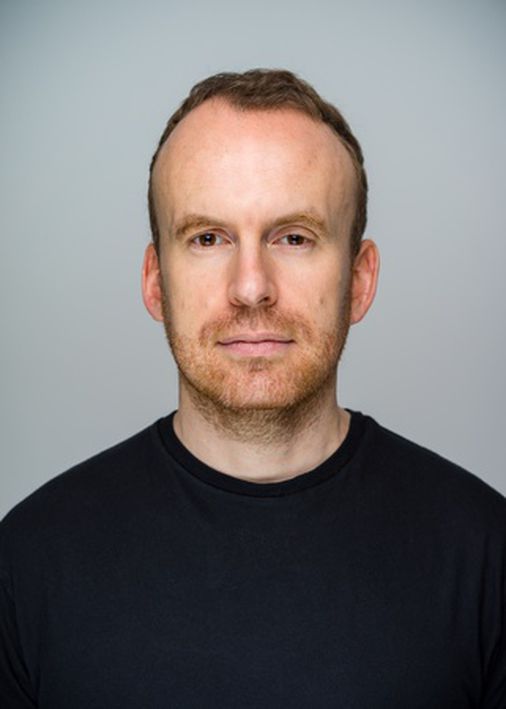 Matt Haig on Comfort in Books of All Kinds

HAIG: Over the past year, I have read a lot of non-fiction with a vague philosophical or religious bias. I recently read “When Things Fall Apart” by Pema Chodron. She is a Buddhist and writes about how in the West we struggle with uncertainty and accept the pain of life. It helped me towards the end of last year. I also read “Bird by Bird” by Anne Lamott, which talks about writing but also about life. Purely for research, I read the original Grimm’s Fairy Tales from 1812, which is much coarser and darker than the newer version. I have also read a lot of old books, such as “The Dispossessed” by Ursula K. Le Guin and “La Dame au lac” by Raymond Chandler.

BOOKS: How many books are you reading at a time?

HAIG: I have about three or four on the way. I am a very unfaithful reader. My favorite books are the ones I don’t even read cover to cover. I immerse myself in it, like my all-time favorite, Italo Calvino’s “Invisible Cities”. It contains small vignettes of fantastic cities, which are like feverish dreams of Venice.

BOOKS: How would you describe your taste as a reader?

HAIG: My tastes range from low to high. I read Elton John’s memoir, “Me,” which is funny because he’s such an outspoken person. Every paragraph contains something scandalous. I like that kind of memory, when you feel like you’re hearing a conversation. I also ordered the complete works of Michel de Montaigne. I find him a very modern writer for someone who wrote in the 1600s. He will give a try on nose or fashion. It’s like the style of modern magazine journalism, but then suddenly it becomes a philosopher.

BOOKS: Have you always read books to reflect and get advice on life?

HAIG: Not at all. I was the ultimate snob about this stuff. As I get older I feel like books are the perfect medium for our philosophical side, especially in the age of social media. It doesn’t have to be an overtly philosophical book to do this. I can be a novel or a poem. You can probably even get this in Elton John’s memoir.

BOOKS: Which novels have marked your life?

HAIG: When I was little, I loved the books by SE Hinton, which are not very well known in England. I loved “The Outsiders” and “Rumble Fish”. These have shown me that reading doesn’t have to be good for you, like a breakfast cereal that you don’t want to eat. It can be as entertaining as a movie. Hinton made me read when I was a teenager, even though I went to a very sports-oriented school where reading was not the thing to do. It has become my secret activity. Then I met my best friend Jonathan, who loved horror novels. We were simultaneously reading Stephen King’s “Christine” on this demonic possessed car and talking about it at school. It was a period after that I was very lonely and then had my book club together.

BOOKS: When did you become the reader you are today?

HAIG: Probably during my recovery from depression in my twenties. Until then, I was unsure of myself as a writer and reader. I had done a masters degree and had been conditioned to believe that literature had to be a certain way. When I started to recover from my depression, I was determined not to be a snob about what I read anymore. I stayed in my childhood bedroom and was agoraphobic, so I didn’t have much access to books other than the ones I had since childhood. “The House at Pooh Corner” was huge for me. It has become like a self help book for me because it has so much wisdom about life.

Where was Following the Joneses filmed? Is this a true story? Lifetime Casting Details