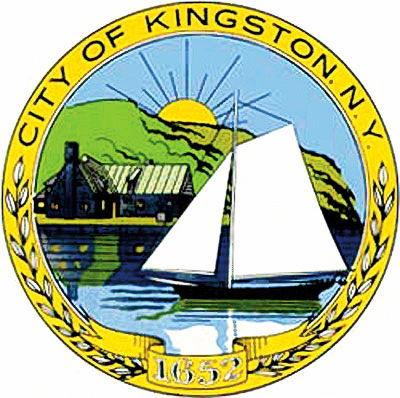 KINGSTON, NY – The city’s first director of grant management will step down in October to take on the role of assistant vice president of community development for affordable housing agency RUPCO, according to a press release from the mayor’s office Steve Noble.

“Over the past five years, Kristen has helped transform the way the city finances and manages municipal projects, with a focus on strategically exploiting grant opportunities rather than overburdening our local taxpayers,” Noble said in a statement. He added that he believes his greatest contribution has been to modernize the Kingston grant management process. Noble said Wilson “broke bureaucratic silos and instead built a coalition of project managers in city departments and with state agencies to get the job done,” while providing training and technical support. to enable the city to meet the needs of the public.

Since 2016, the city has obtained more than $ 44 million in grants, according to the statement. Projects that have been completed or advanced during Wilson’s tenure are the construction of Phase 1 of the Kingston Point Rail Trail and the Broadway Streetscape and Broadway Grand Intersection projects, which will soon be completed.

“It has been the honor of a lifetime to help the city chart a new course for a more just and equitable future,” Wilson said in a statement. “I am particularly proud of the progress we have made, in partnership with the Ulster County Transportation Council and New York State, to create an accessible transportation system, based on objective data, planning studies and local engineering and direct community engagement.

“Ruth Ann has worked tirelessly to expand our grant portfolio, expand our public awareness and advance a wide variety of municipal projects,” said Noble. “I have no doubts that she will be an excellent Director of Grant Management and look forward to working closely with her in the years to come as we continue on our way out of the pandemic.”

Since joining the city in 2019, Devitt-Frank has been primarily responsible for grant research, writing and communications, overseeing the full lifecycle of specific awards, and assisting heads of project of all departments to ensure compliance with funding requirements, the statement said. She also oversaw municipal projects such as improvements to the Dietz Stadium and Andretta Pool and developed the city’s public engagement site, www.engagekingston.com.

“I am honored that the mayor has the confidence to take charge of picking up where Kristen left off,” Devitt-Frank said in a statement. “Filling her shoes won’t be easy, but I’m thrilled to have the opportunity to pick up and move forward with the great job she has done for our city.