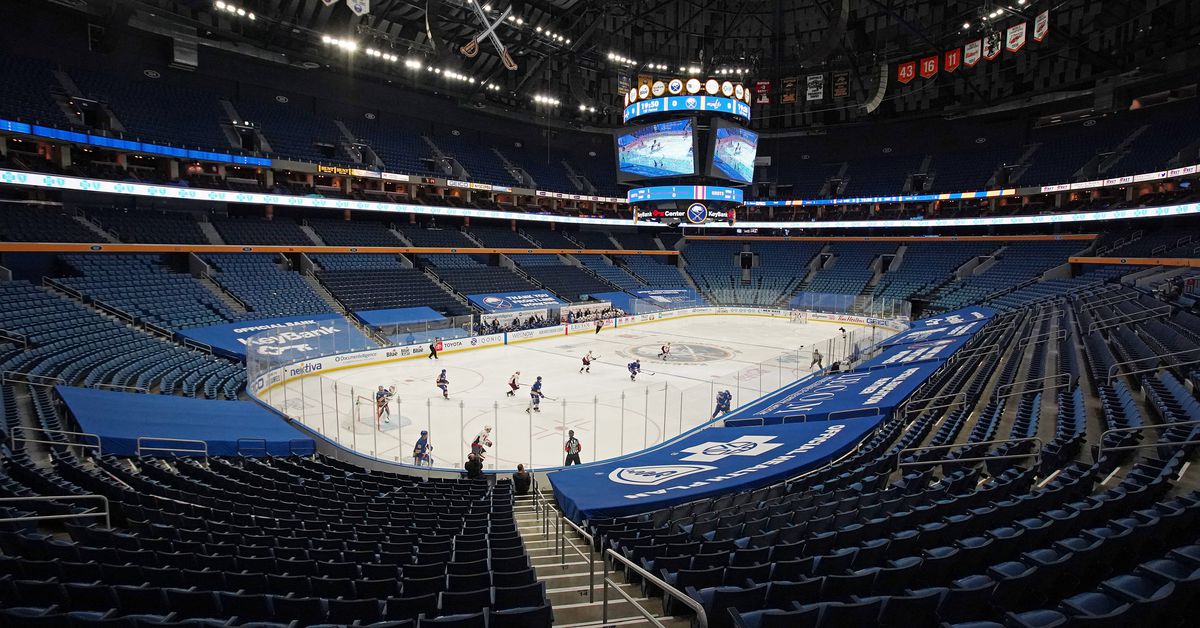 In many ways, September is all about change. The turnover from summer to fall; the dawn of a new hockey season, with training camps and a preseason on the horizon; for children, a new school year … and for Die By The Blade: a new editorial director.

My name is Melissa Burgess. If you’ve read Die By the Blade, you probably already know my work; I joined this site in 2017 as editor, and now I’m taking over as editor. I’m excited to continue working with so many people – and we’ll be adding new faces soon – and can’t wait for the hockey season to begin.

Before I tell you a little more about me and my hopes for this community, I want to shout out Chad DeDominicis. Chad has been a great editor for the past four years, and it has been a great pleasure working with him. Good luck to him in his future endeavors. I would like to thank Chad (and Stéphanie Driver) for believing in me and entrusting me with these new tasks!

As for me: I have covered hockey for 12 years for several points of sale. The majority of my coverage has been on the NHL and the Buffalo Sabers, but I have also written on women’s hockey (professional, international and college), as well as men’s hockey at the junior, minor and college levels. Podcasting, radio hits, reports, player profiles, in-depth investigative pieces, breaking news … you name it, I did it.

Although it’s not my full-time job, covering hockey is something that fascinates me enormously. I love the thrill of putting my heart and soul in a play, the thrill of chasing a story, arranging interviews, performing research and writing something that I’m proud of – it doesn’t. there is nothing like it. Even the simple things like walking into an ice rink as an accredited member of the media and taking my place in the press box, finishing post-game interviews and returning to my computer to finish writing a story, even if he’s just a base player – that’s something special.

I am grateful for the continued opportunity to cover the Sabers here at Die By the Blade, and to step in as editor and help run this site as we continue to grow. While we’ll continue to deliver the same great content you expect, we’ll be adding a few new authors and with them more content on sports culture and what’s going on off the ice. After all, hockey is more than what happens on the ice during a game.

With the season fast approaching, I think this is the perfect time for me to step into this role. I can’t wait to get started – or really, continue – and bring you all the Sabers and hockey content you need. Let’s have fun!