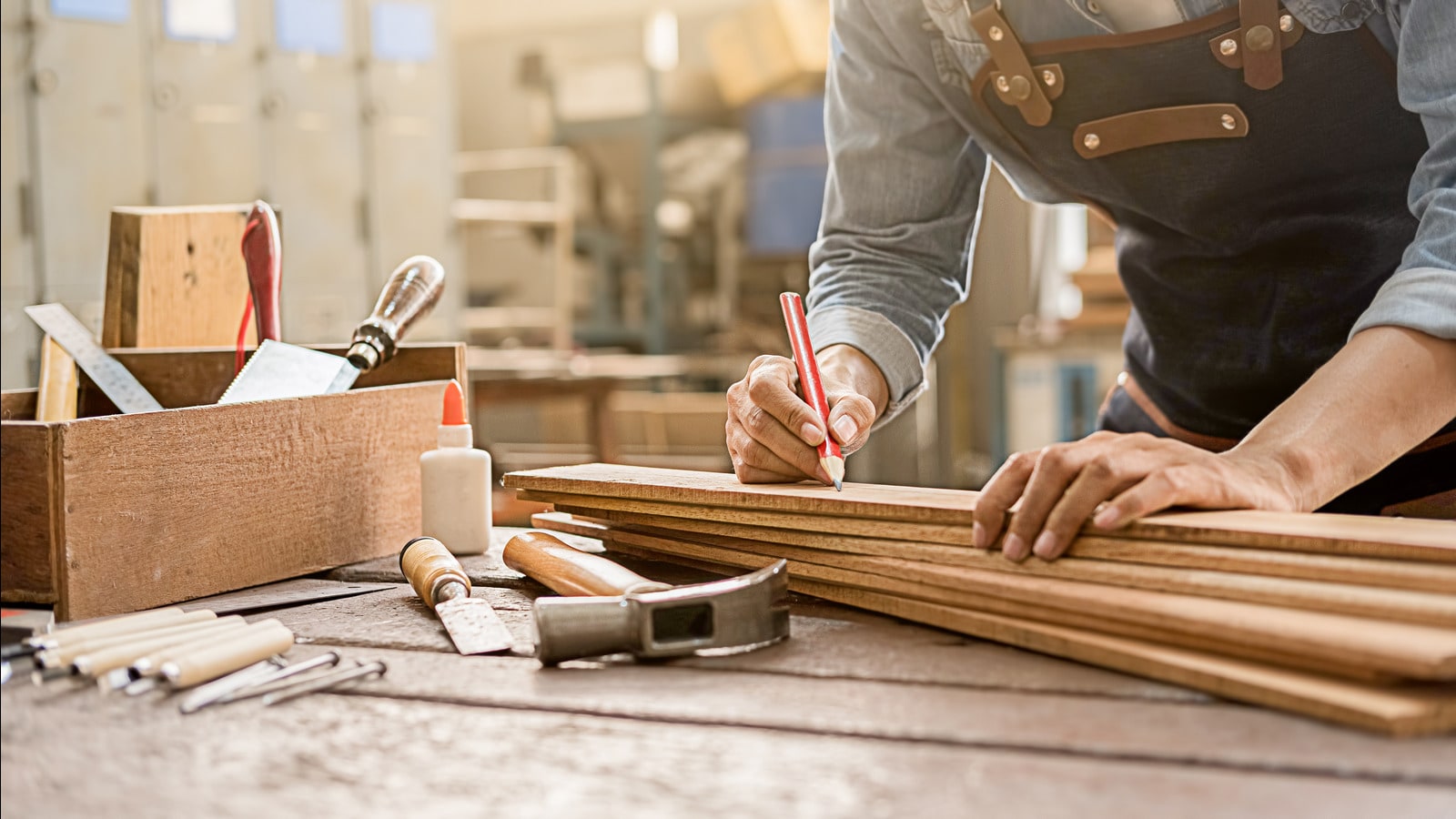 Essay: The Deception of Creative Writing

“We are moving from the era of consumption to the era of production.”

The famous composition theorist Andrea Lunsford told me this about 10 years ago. Put that next to what I heard a bookseller on College Street in Calcutta say more recently: “No one reads these days, everyone just writes while writing!” You get a picture of a time when declining interest in reading matches a widely expressed interest in writing. Can you be an engaged writer if you’re not also a serious reader? For those misled enough to believe you can, the creative writing course or workshop seems to offer the false promise of an easy route. What does this mean for writing in English in India?

There is no time or country ripe for writing. English-language writing, in any case, flourished in India for almost 200 years, overcoming post-independence skepticism about the use of a colonial language for artistic practice. But the craze for creative writing workshops – that rather American pursuit – now seems to be spreading across English-speaking India. While the desire to write and articulate is not new, the need to forge these communities shapes the real and virtual aspirations of a new India, the jagged ambitions of its geographical formations, as well as many of its fears and anxieties. In a country where boot camps and textbooks for engineering and medical entrance exams have always been surefire bestsellers, suddenly there’s a new contender straddling all age groups: the creative writing workshop. The rapid thirst for “craftsmanship”.

But how distinct are the categories of reader, writer, critic – how detachable from each other? In Possessed: Adventures with Russian books and people who read them, Elif Batuman writes about choosing between a writing scholarship in Cape Cod, Massachusetts, and a doctoral program in Russian literature at Stanford. The aggressively romantic appearance of the writing colony in a windswept trailer not only contrasted with the lush landscape of Stanford campus crowds, vigilance and high technology, but offered sharp opposition to what what the director of the writing colony disdainfully called academic study. of literature. In contrast, Batuman identified the American creative writing curriculum offering “the ideal of craftsmanship,” symbolically nestled, on that rainy New England afternoon, in what she described as the “puritan culture of “creative writing”

Batuman, who went on to complete his doctorate in Russian at Stanford to turn this possession-obsession adventure into material for his life as a fiction and non-fiction writer, has no kind words to say about the ‘craft’ . vision of American creative writing programs. For her, literature is better conceived as a profession, an art or a science, anything but a profession. The preoccupation with craftsmanship only produces soulless technical exercises of a limiting kind, leaving the big questions untouched. “What has craftsmanship, she asks, ever tried to say about the world, the human condition or the search for meaning? The pedagogy of the profession only transmits “negative dictates”: “Show, don’t tell; Murder your darlings; Omit unnecessary words.

If we want to get out of the purely personal, idiosyncratic, or mystical view of writing, then focusing on the craft seems like the easiest way to create a pedagogy for it. But as I teach and shape the curriculum in Ashoka University’s new creative writing department, I realize that I share a lot of Batuman’s reservations about the idea of ​​making crafts the center of our pedagogy. His reservations remind me of my own frustration during my American MFA, when my peers couldn’t understand why I was writing rambling stories, Joycean about getting on crowded Calcutta buses and staring raptly at bus conductors’ worn bags , and I didn’t get their Carvaresque stories of minimalist language and truncated dialogue about middle-aged white men drowning their angst in bars. Undeniably, it was a clash between minimalism and modernist lyricism, Carver versus Joyce, that leaves me embarrassed today, but there’s more to it, much of which I recognize from hearing Batuman’s voice.

I hear an echo of that frustration in reading his words: “I thought it was the diktat of craftsmanship that had reduced many of America’s best stories to an almost unreadable core of quick verbs and snappy nouns – like entered a contest to identify as many concrete entities as possible, in as few words as possible Our colleague in this new department, poet and novelist Amit Chaudhuri, expressed comparable unease about the easy-to-solve approach and craft-based creative writing programs on various occasions, including the essay, “Journeys into the Subcultures of Modernity,” a memorable account of teaching in the MFA program at the School of the Arts in Columbia University, where his teaching of Indian-language literature to students brought to life the unpredictable disruptions of a Western model of craftsmanship.

Indeed, the predominant craft language that informs existing creative writing pedagogies bears the recognizable signature of the American MFA curriculum. Even an American writer like Batuman, drawing on her deep fling with Russian books, recognizes the limitations of this craft-centric approach, not to mention other American critiques of MFA pedagogy and subculture, such as by Chad Harbach. MFA vs. NYCor more precisely, the strong racial criticism of Junot Díaz, AMF versus POC. They bring very different reservations and objections to the table, including political and economic reservations that are inextricably linked to the aesthetic texture of pedagogy. Chaudhuri’s intervention in the Columbia MFA program, to teach Indian literature to American students – “civilizing the natives”, in its ironic formulation, also highlights the failure of this existing narrative of craft before Indian literature. a non-Western culture. Enabling creative writing pedagogies in India, something for which there seems to be enormous preparation and enthusiasm both within and beyond the university campus, takes a long and hard look at the easy promise made by craft-based pedagogy and its limits in a country like India.

It is impossible not to feel deeply divided by this question. On the one hand, it too often feels like there is no shortage of talent in the arts in India – but the arts seem to lack systems that can harness learning and experience for people . Like most things in India, the arts too rely on idiosyncratic talent and eclectic charisma, rarely accompanied by the means by which more aspirants can benefit from the talent and experience of individual practitioners. But it is also the country where one of the most intense forms of artistic training, that in the field of classical music, has traditionally been organized through blood and family loyalties, and deeply local traditions, rather than the agnostic community openness of Western seminaries. . As creative writing makes a strong entrance as a field of exchange, learning and discussion, despite the excitement we have to reckon with the unanswered questions staring us in the eye.

Saikat Majumdar’s most recent book is The Middle Finger, a campus novel about poetry, performance, and mentorship. @_saikatmajumdar

Knorr-Bremse (ETR:KBX) shareholders suffered a 32% loss investing in the stock a year ago