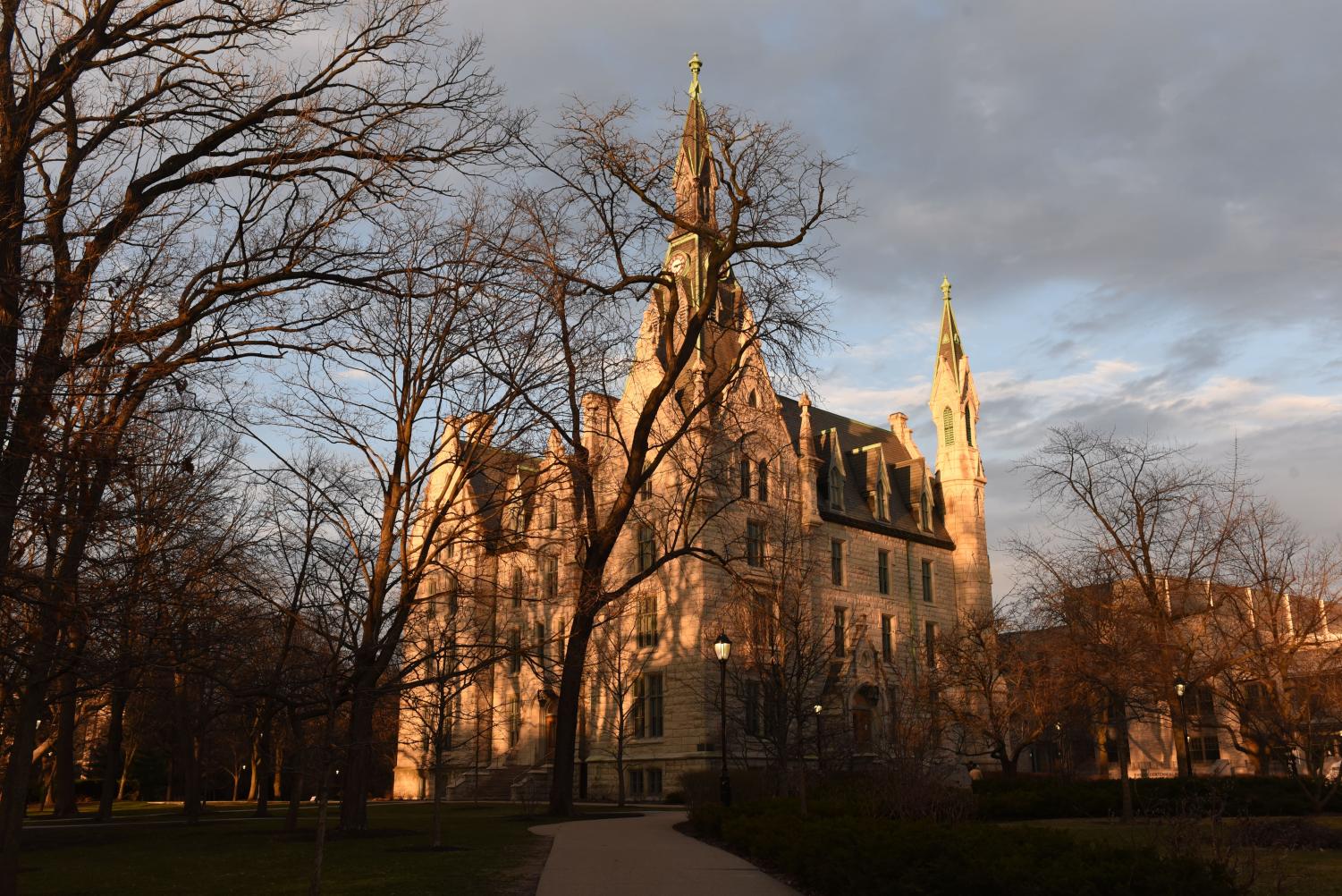 After a week of masterclasses and readings, guest writers Carolyn Ferrell, Grace Cho, and Solmaz Sharif discussed their goals as writers, research and writing tips, and future projects.

The conversation, moderated by English teacher Juan Martinez, marked the end of the 14th annual Writers’ Festival, which ran May 9-11. Each year, the English Department invites prominent writers of poetry, fiction, and non-fiction to campus. Due to the pandemic, this was the first time since 2020 that writers had visited campus in person.

Martinez began by asking writers about their goals while writing. As a non-fiction writer and scholar, Cho said she has a role in “knowledge production,” which comes with the responsibility of shaping the way people see the world. However, she said she always writes based on her own interests.

“I don’t know if I’m writing for anyone other than myself,” Cho said. “It’s really driven by a deep desire for me, although I always think of other people who are also involved in it.”

Ferrell, a fiction writer, said that while reading Cho’s memoir “Tastes Like War” on the plane to Evanston, she felt that “white heat” situation of getting completely lost in a book and d forget everything else.

Ferrell said these literary reading experiences not only made her feel moved as a reader, but also inspired as a writer.

“My answer to everything is through writing,” Ferrell said. “I take diligent notes because…that’s how I see the world.”

Martinez also asked writers how they set productive boundaries for their writing. Solmaz said she often puts writings away and comes back to them months later. This process can’t be rushed and involves a lot of writing and rewriting to see what sticks, she said.

Ferrell said she had a sign above her desk that read “Just as an exercise” to encourage her to keep writing even when she didn’t want to. She said she tries to interact with her work every day on all levels.

“Every day I touch my work and sometimes that just means touching with my eyeball and not typing anything, but that’s really my best practice,” Ferrell said.

Although she couldn’t find time to write during the college year, Cho said she tries to set aside 25 minutes during the day to write down any ideas that come to mind.

For Cho, it doesn’t feel like writing, she says, but more like a collection of thoughts and ideas.

“As I was filling out a few notebooks, I looked and saw two possible projects emerge from this simply based on what was on my mind so much,” Cho said.

Before opening the conversation to the public, Martinez asked the panelists for advice for writing students graduating this year.

Sharif said she had no direct path after college. She said she initially thought she would go into literary arts administration and work for nonprofits, but quickly decided it wasn’t a good fit. She then applied for MFA programs and law schools as a replacement choice.

“I just remember being 20 and driving my car to a party and realizing and announcing that I wanted to be a poet,” Sharif said.

In response to a question about upcoming projects or goals, Ferrell said she plans to write for as long as she can.

“I feel like I could live to be 179 and still not do everything I want to do,” Ferrell said.

After 2 years of delay, Philip Guston’s art exhibition explores his Jewish identity – under a cloud of controversy