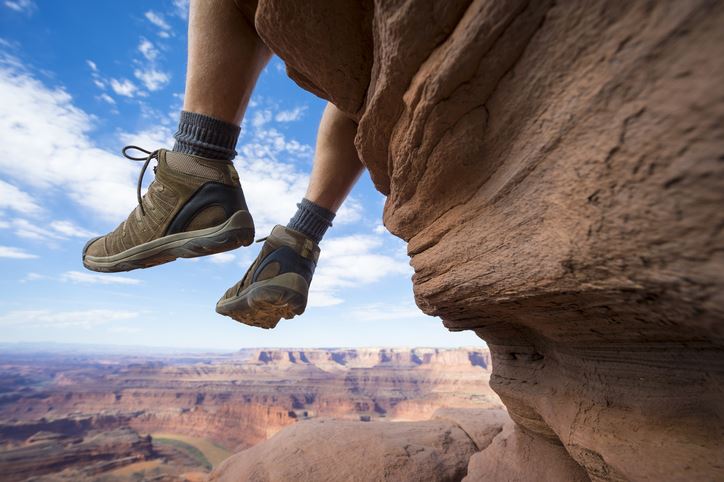 Awesome to hike, terrible with money

(News)
– In a test at Outside magazine, Gloria Liu explores a phenomenon all her own: young people who enjoy the outdoors tend to be bad with money. Liu, now in her 30s, uses herself as Exhibit A, but notes that many of her friends also fit the description. In her twenties, after giving up a high paying job in financial services, she adopted what she calls the “dust bag lifestyle.” She would survive on a salary operating chairlifts in a ski town, for example, before moving on to the next town. She would save just enough money – her “fucking money” – to get around on a whim. Saving more would violate the aesthetic, and Liu describes what she calls a “toxic” lifestyle punch. “You think money and happiness are at odds, so you don’t feel pressured to save or invest,” she writes. “But you are caught in the cycle of craving for the same equipment and the same epic experiences as your friends. During that time, you are not following what comes in or goes out.”

It wasn’t until Liu was in his thirties, dawn of his fifties and penniless that the reality of this lifestyle began to permeate and his view of money changed. The “irony” of the attitude she and others took in our twenties is that it “sabotages our ability to achieve what most of us really want: freedom,” she writes. “Not just the freedom to ski on a Wednesday if it snows ten inches, but the freedom to make life choices like changing careers or moving across the country.” The essay explores his new approach to the concepts of the FIRE movement, short for Financial Independence, Retire Early. And she also acknowledges something she “dreaded” to admit: recently, she accepted money from her parents to buy a house. “When I was young, I was afraid that buying a house would trap me, that it would anchor me in a place or a job or even a person. But today I felt more free, not less.” Read the full essay. (Read more long-running stories.)